B16 take the ERSL Cup

The B16 team win the ERSL Cup - another win 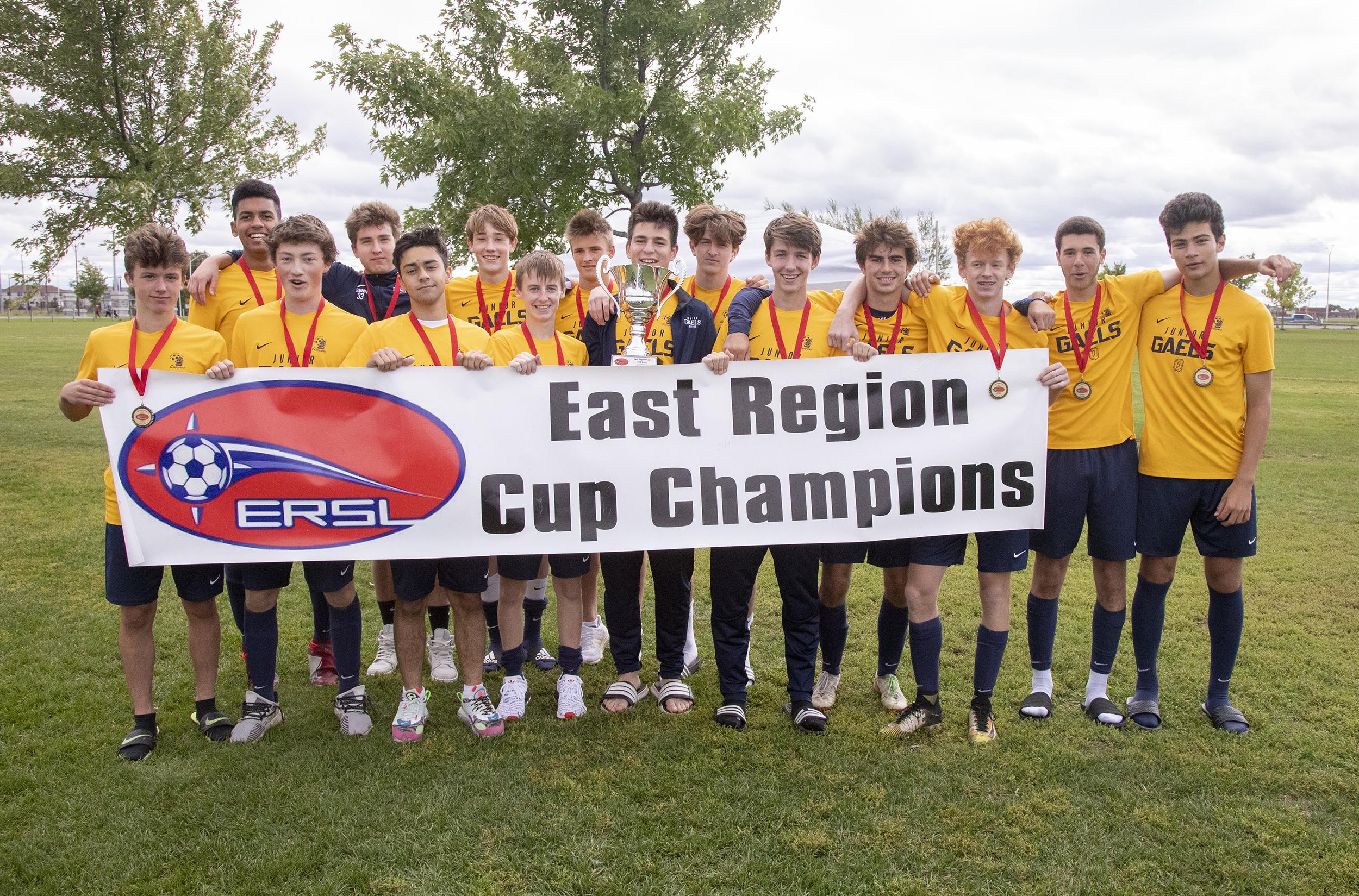 The Kingston Clippers / Junior Gaels B16 team added another major win to a season of spectacular achievements. On Sunday Sept., 15th 2019 the team traveled to Ottawa to beat Ottawa City, 3-1. Both teams had worked through the entire league of teams knocking out all others until this head-to-head match.

The team's biggest challenges are yet to come with the final league game taking place Sunday Sept., 22. the B16 team had the most points of the league however their competitor from the B Pool will be a considerable challenge. Should the team win this weekend, they proceed to the provincial championships playing against the top B16 teams in Ontario on the thanksgiving weekend, in Guelph.